Staff member
"Here is our annual list of technological advances that we believe will make a real difference in solving important problems. How do we pick? We avoid the one-off tricks, the overhyped new gadgets. Instead we look for those breakthroughs that will truly change how we live and work:"

I would include AI media fact checking. A Yelp type of rating for ALL media sites.
J

And who decides which facts are, "true facts" and which are not? The AI? Who programs the AI? This is always, always, always a slippery slope leading to thought policing and memory holing of inconvenient, "facts" by those who control the fact checking. How about we just allow freedom of speech and forget about the fact checking?

Jim H said:
And who decides which facts are, "true facts" and which are not? The AI? Who programs the AI? This is always, always, always a slippery slope leading to thought policing and memory holing of inconvenient, "facts" by those who control the fact checking. How about we just allow freedom of speech and forget about the fact checking?
Click to expand...

We really don't have freedom of speech, right? It has narrowed dramatically since 1948 and social media is narrowing it even further. Even if you don't post your "speech" online people can record you having a conversation in public or what you may think is private and post an edited version (meme) without your consent. Death threats, job loss, and worse may follow. Where is the freedom in that?

What about AI bots who influence with false information? Are they covered under freedom of speech? California has a new BOT law that requires "all online bots that attempt to influence California residents’ voting or purchasing behaviors to conspicuously declare themselves". This is targeted towards the BOT creator/user and not the platform (FB, Twitter, LinkedIn). Funny stuff.

With the majority of new silicon aimed at enabling AI just think of the possibilities? AI everywhere....... whether you consent or not, absolutely.
J

In a perfect world it might be nice if Bots would have to announce themselves... but even then, the most devious or powerful propagandists will find ways to skirt this and then their content will seem even more persuasive. I see nothing but slippery slopes everywhere.

That being said, I agree with you Daniel, freedom of speech in general has been dying a slow death for a while... it's already as good as dead in many European countries. My local high school principle just resigned because she reacted to Kobe's death with some rhetoric on her social media suggesting that Karma's a bitch when you are a rapist, which led to a planned walkout by the students, etc., etc. Speech has consequences, but it must remain free.

We live in a world full of propaganda already. The only way to fix it is to spend much more time and effort collecting data on subjects you care about from multiple, trusted sources and synthesizing your own world view. If you let CNN tell you what is true, you will be hopelessly misdirected. NIST told us after their 9/11 investigation that Building 7 fell down symmetrically, into it's own footprint, much of the way at 9.8 m/sec2 (acceleration due to gravity), due to, "normal office fires". As of today, 3244 PE's and Architects are signatories to the fact that they beg to differ at AE911truth.org. Question everything.

Staff member
China is on the right track for freedom of speech: 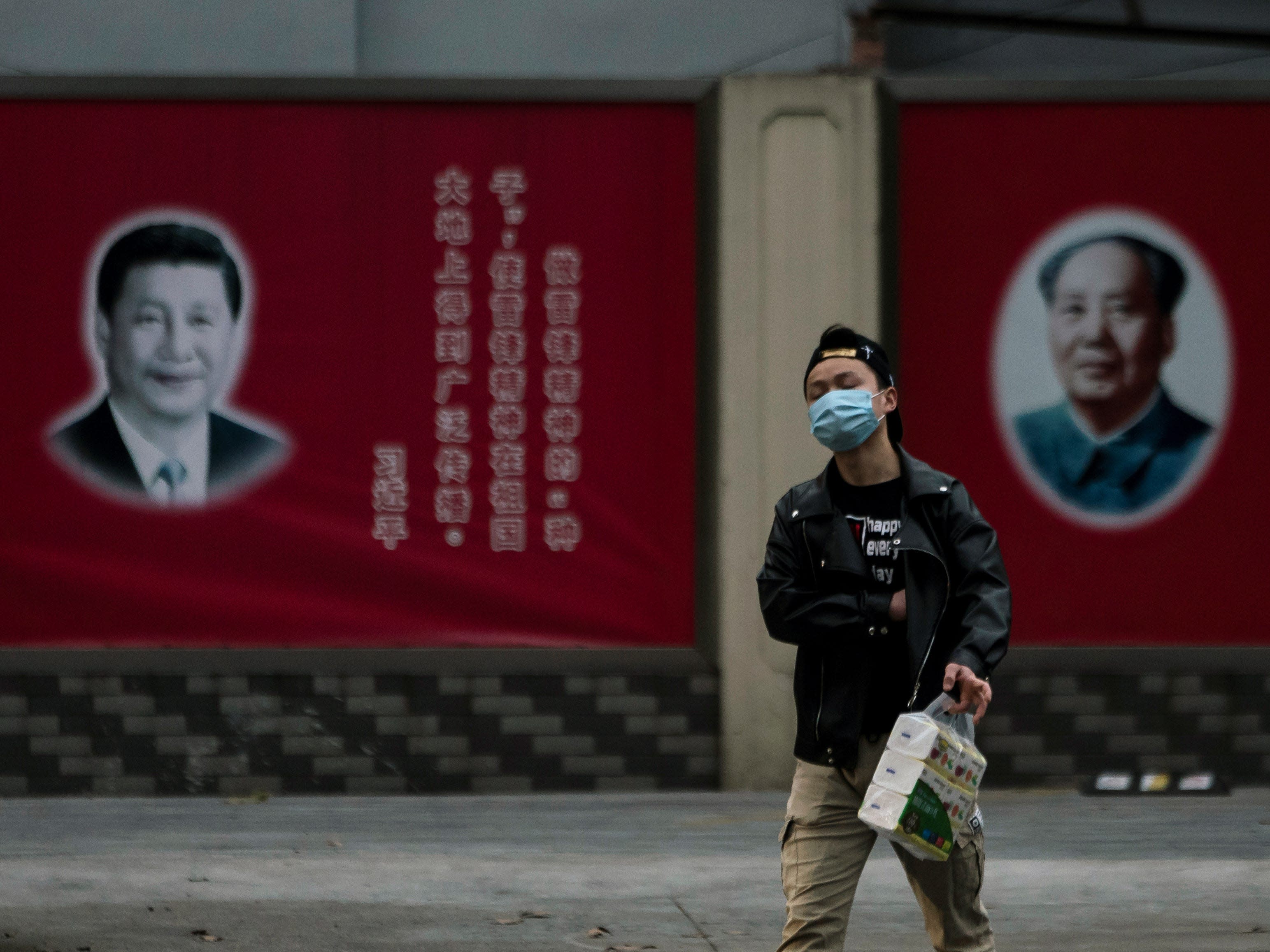 China enacted a sweeping new law that bars people from posting negative content online, and it could be used to suppress coronavirus news

The new law, which took effect Sunday, bans "dissemination of rumors" and anything "destroying national unity."