Interesting... looks like there's interest in having someone else (or at least more equipment manufacturing companies) besides TSMC/Samsung/Intel be the masters of leading-edge IC manufacturing. In race with TSMC, Tokyo and Washington partner on R&D and manufacturing

In race with TSMC, Tokyo and Washington partner on R&D and manufacturing 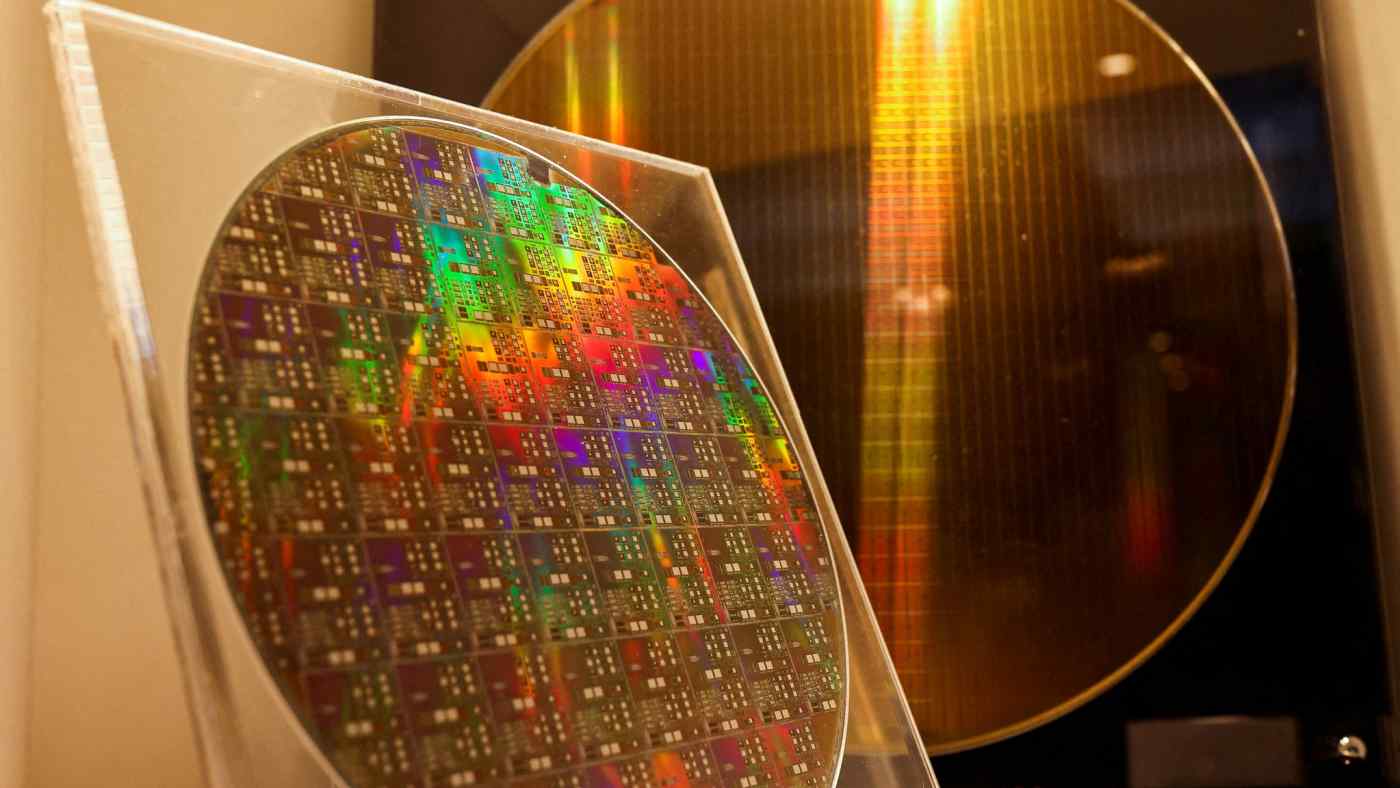 Tokyo and Washington will provide support under a bilateral chip technology partnership. Private companies from the two countries will pursue research on design and mass production.

Taiwan Semiconductor Manufacturing Co. is ahead in developing mass production technology for 2-nm chips. Japan seeks to secure a stable supply of semiconductors by realizing domestic production of the next-generation chips.

Japanese and U.S. businesses could jointly establish a new company, or Japanese corporations could set up a new manufacturing hub. Japan's Ministry of Economy, Trade and Industry will partially subsidize the cost of research and development as well as capital expenditures.

Joint research will start this summer at the earliest, and a research and mass production center will be formed between fiscal 2025 and fiscal 2027.

"Joint research will start this summer at the earliest, and a research and mass production center will be formed between fiscal 2025 and fiscal 2027."

I think it's an extremely ambitious schedule. Unless one of the incumbent, such as Intel or TSMC, is also participating in this project?
B

I wonder if ASML will be the real bottleneck?
F