"Intel Corp. is nearing a deal to sell a memory-chip unit to South Korea’s SK Hynix Inc. for roughly $10 billion, in a move that would reorient the semiconductor giant away from an area of historical importance that has become increasingly challenged. The companies are discussing a deal that could be announced as soon as Monday, according to people familiar with the matter, assuming the talks don’t fall apart at the last minute. Specifics of the transaction, including exactly what SK Hynix would be buying, couldn’t be learned."

Any thoughts on Micron and Samsung benefitting from this deal or its impact on the memory market?
A

Will the rights Intel still holds by advanced memory from Micron transfer to SK Hynix? Also, will Intel still carry the debt from helping finance the Micron deal?

Staff member
It is true: 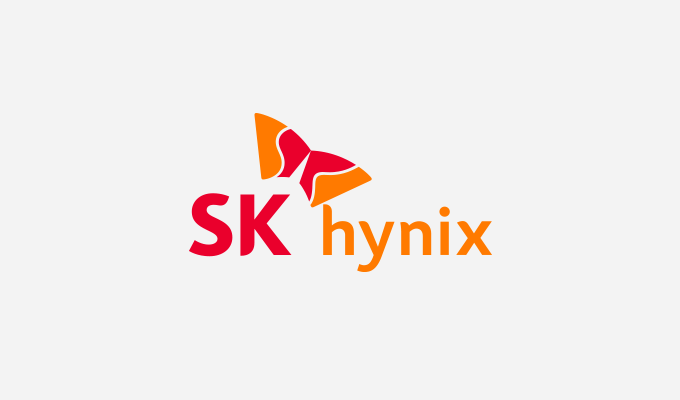