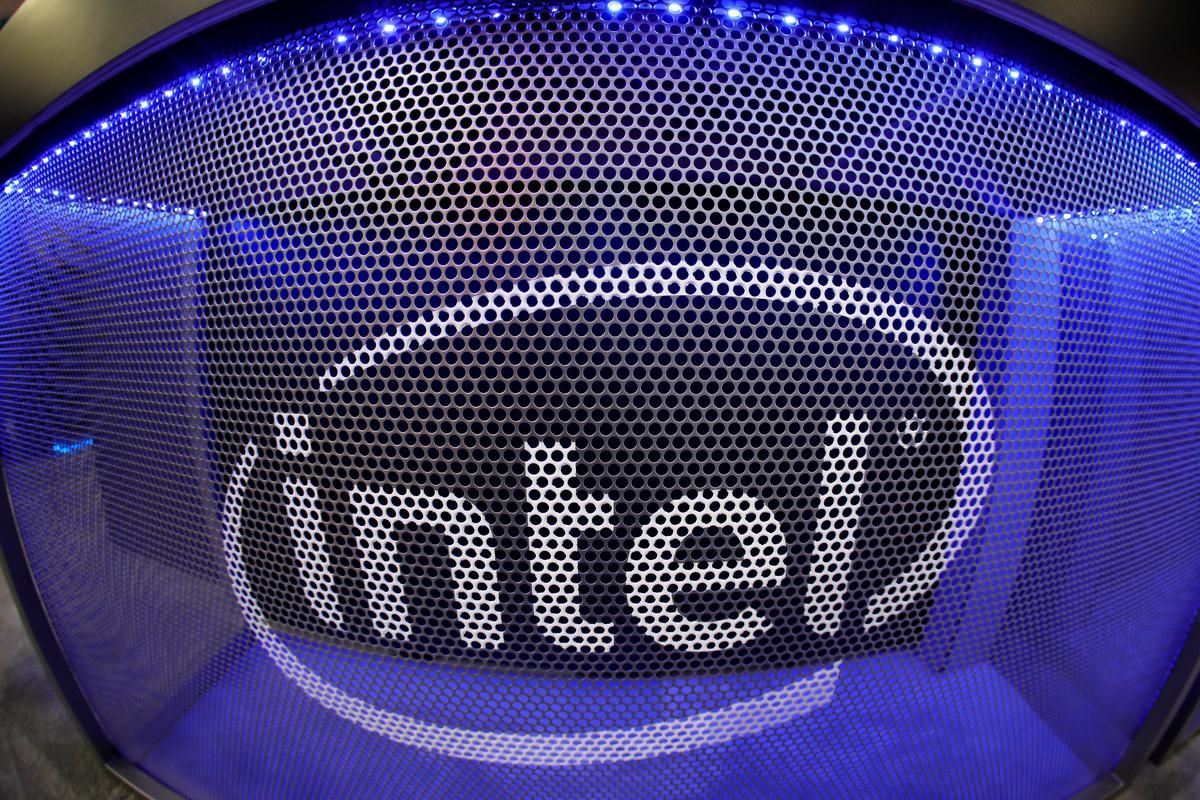 Intel Corp has hired Gary Patton, who was chief technology officer at semiconduc...

(Reuters) - Intel Corp (INTC.O) has hired Gary Patton, who was chief technology officer at semiconductor maker GlobalFoundries, according to an internal Intel memo seen by Reuters on Wednesday.

Intel, which was known in Silicon Valley for promoting heavily from within, has lured several notable executives from competitors.

"Patton is known in the industry for his ability to translate research and development into practice inside chip factories."

Like the 7nm program he shitcanned with McKinsey against the spirit of the deal with IBM?

I've never heard anything good about this guy from anyone on the ground, but maybe it makes sense if Intel is about to start emulating the layoff and outsourcing culture of 21st century IBM.
You must log in or register to reply here.
Share:
Facebook Twitter Reddit Pinterest Tumblr WhatsApp Email Link
Top