"This lawsuit is yet another attempt by GlobalFoundries to cover up its fraud and deliberate breaches of contract in failing to fulfill its legal obligations to IBM, including the development and supply of high performance semiconductor chips," the company said in a statement. "IBM contributed $1.5 billion to Global Foundries to supply the next generation of chips, and Global Foundries utterly abandoned IBM as soon as the final payment was received and sold off assets from the deal for its own enrichment.

"IBM welcomes the opportunity to seek the recovery of the substantial damages it is due," the statement added.

Question: Do you think this case will 'Settle' before there is any meaningful 'Discovery' takes place?
Azar line in the article may have been cut short:
"There was a reason why we pivoted," he said. "Now, we are profitable, and able to pay damages."
Last edited: Jun 9, 2021

cfskelly said:
Question: Do you think this case will 'Settle' before there is any meaningful 'Discovery' takes place?
Azar line in the article may have been cut short: "There was a reason why we pivoted," he said. "Now, we are profitable, and able to pay damages."
Click to expand...

I'm looking into this but at first glance it reads like a shakedown. GF pivoted away from 7nm years ago and they just now bring suit? Right before the GF IPO? GF definitely got the better end of the IBM semiconductor acquisition but shame on IBM for doing the deal in the first place, absolutely. Lawyers.......
C

Hopefully they're not just trying to exploit the GF's chip crisis IPO for mere cash infusion and work to rebuild what has been lost. Mubadala and their McKinsey imbeciles totally reneged on the spirit of that deal and have been dismantling the future of those manufacturing operations for years, but truth is they were just dialing up common IBM practices to 11.

Intel's fall, TSMC/AMD's rise, and COVID have exposed their myopic financial cynicism. If there's any grain of truth to the "chip shortage" and "China threat" then spike the IPO, seize the assets, and use the money saved on consultants and middle manager hacks to beg engineers to return with raises and employee ownership. Otherwise as they say in Brazil, "it all ends in pizza".

IBM divested its Microelectronics Division to GF because the corporation did not view Micro as strategic - for years. It was capital intensive, IBM was migrating to software and services, MD was not profitable, and IBM's Fishkill facility would have required significant investment to enable a technology roadmap progression to support IBM mainframe CPUs. The GF acquisition provided a partnership with a Foundry player with 14nm and who was committed to invest in a leading edge roadmap. The 14nm node was actually a good success story for both companies. In return, GF got technology, patents, a talented workforce, a RF Foundry franchise and $1.5 bn.

As part of the acquisition, GF took an obligation to develop 10nm. IBM was grudgingly in support of GF's decision to skip 10 and move to 7nm, although they were not thrilled with the prospect of that move endangering time-to-market and competitiveness of their next chip. They chose to move ahead and revise their CPU designs to GF's 7nm process and the associated design tools and IP, not litigate or switch vendors. As GF was IBM's sole source for 14nm and 22nm chips for the IBM Series Z mainframe franchise at the time, it would have been "inconvenient" to litigate against one of its most critical suppliers.

When GF made the "pivot", IBM moved to Samsung. IBM again had an opportunity to litigate GF's decision then if they felt GF has breached the terms of the R&D agreement. Instead, IBM has been quiet (at least it had not invoked the courts) for three years. It will be interesting to see what, if anything, was negotiated and agreed between the parties at the time of the pivot (e.g.; cash, support from GF in making the transition to SEC, perhaps some IP, and incremental supply assurances on older products).

It will be left to the courts to determine if the exact T&Cs of the R&D agreement were breached as GF modified strategy. Whether and how the lapse in time weighs on the legal arguments, if at all, will also be called by the courts. As some commentators have speculated, IBM may just be running this play to extract cash from GF and leverage the timing of GF's plan to IPO to settle out of court. Stay tuned.
T

What is it with these big "falling giant" US companies trying to boost their profits through litigation instead of products, services and innovation ?

Yes, this case sounds like it may have some merit (even if the timing is - shall we say - "odd").. I don't know. Even if I did, I'm reluctant to get too involved in a live legal case.

But HP currently suing Autonomy over an acquisition where they [HP] openly admit the CEO did not read a critical report and failed to do due diligence. How that can be anyone else's fault but their own is beyond me.

I recall - a long time ago now - when I joined TI that their largest profit centre was their DRAM patents ! The lived off those for a decade at least. I'm glad to see they've reinvented themselves in analog (as a digital guy, I say this somewhat grudgingly). But they've done it - still doing real stuff for customers and not zero sum game litigation.

HP and IBM sometimes seem to be more about financial than real engineering these days ... 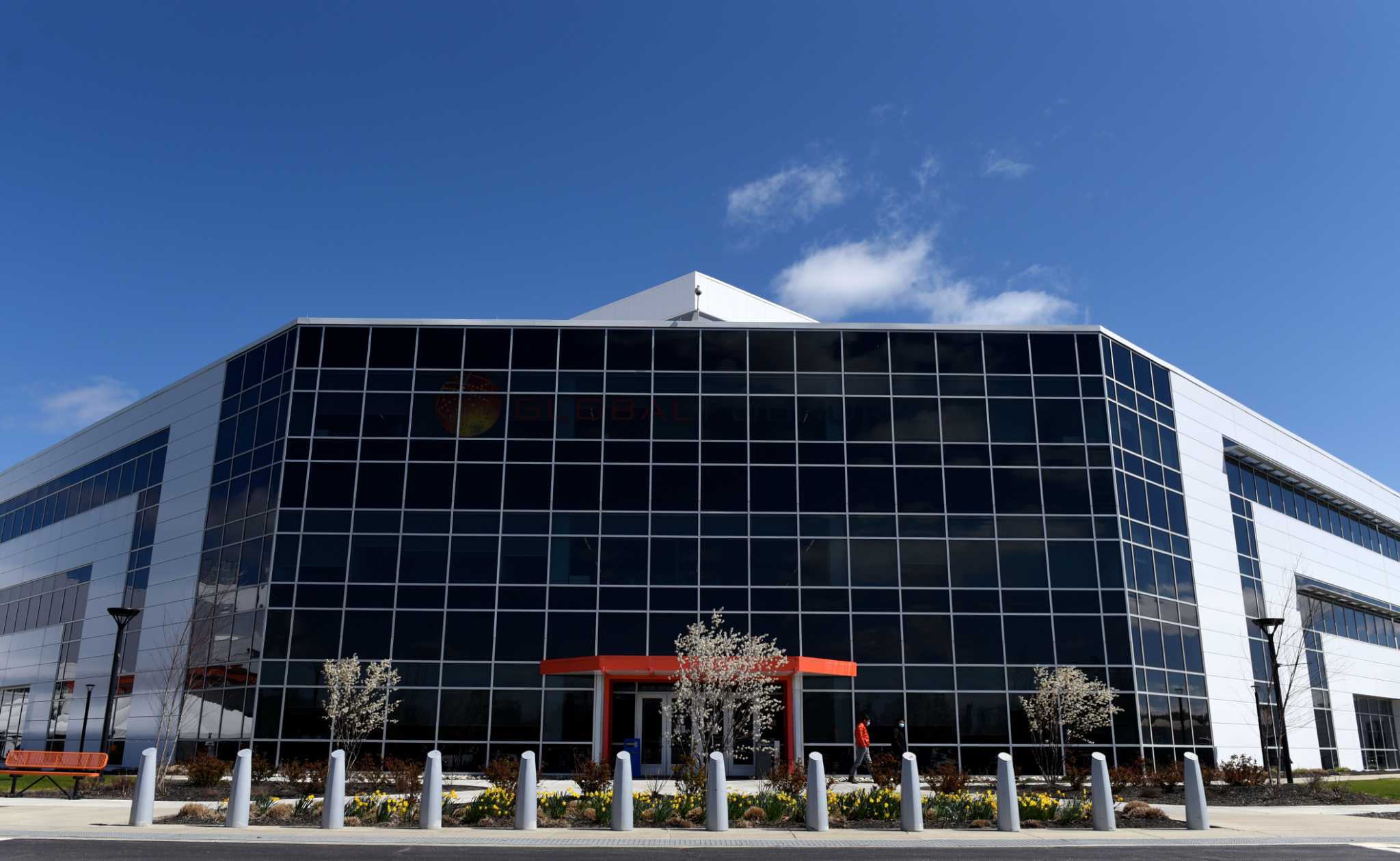 "GlobalFoundries’ assurances and representations that it was strategically committed to High Performance technology for the long-term, and its representation and agreement that it would use the 1.5 billion in additional consideration to develop and supply IBM with High Performance
semiconductors, were false when made and false on the date of closing in July 2015," IBM says in its complaint.
P