The acquisition could be transformative for AMD (ticker: AMD), giving it more resources and new business lines to better compete with its larger rival Intel (INTC), especially with chips designed for data centers and other cloud computing applications.

The all-stock deal values Xilinx at roughly $143 a share, which represents a 25% premium to Monday’s closing price. It’s expected to close by the end of 2021. AMD said the deal would benefit the company’s margins, per-share earnings, and free cash flow generation. The company said it expects to achieve operational efficiencies of $300 million within 18 months of the deal closing.

“Our acquisition of Xilinx marks the next leg in our journey to establish AMD as the industry’s high performance computing leader and partner of choice for the largest and most important technology companies in the world,” AMD CEO Lisa Su said. Xilinx CEO Victor Peng would join AMD as president and two Xilinx directors would join the AMD board. 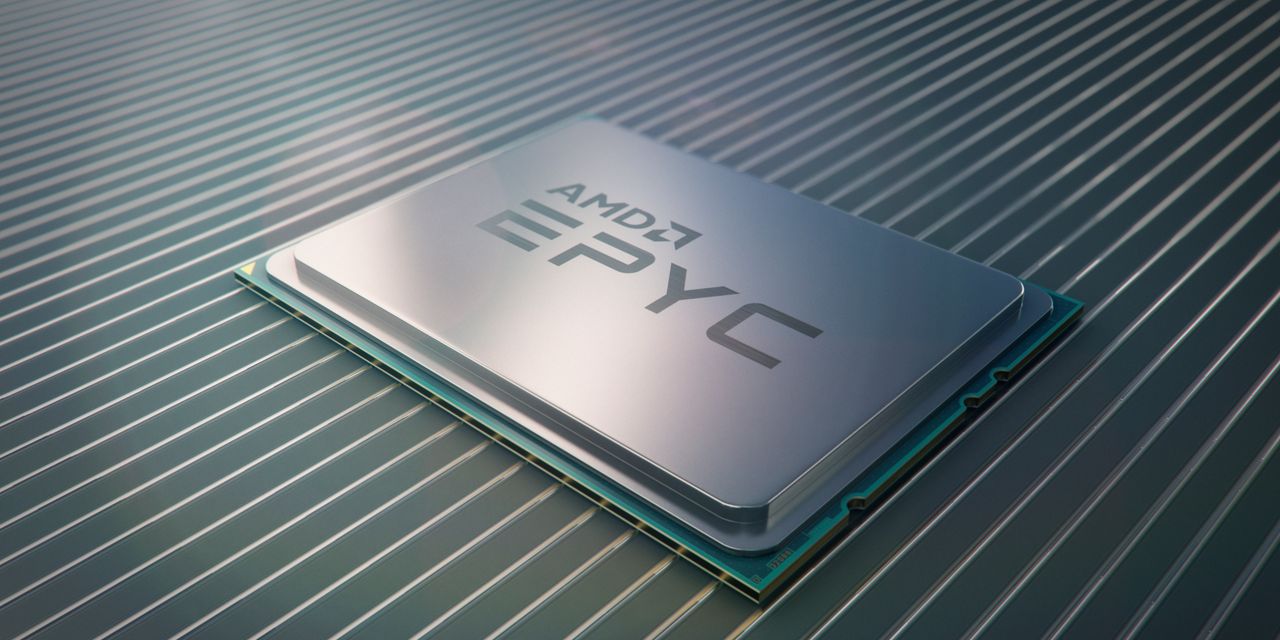 AMD Agrees to Buy Xilinx for $35 Billion in Latest Effort to Take on Rival Intel. Its Stock Is Dropping.

The deal arrives amid a wave of consolidation in the chip sector.

Not surprised at all. Very nice move by AMD. $30B seems a little low though. Intel acquired Altera in 2015 for $16.7B. Intel/Altera Nvidia/Arm AMD/Xilinx All about the cloud... https://www.wsj.com/articles/amd-is-in-advanced-talks-to-buy-xilinx-11602205553 Advanced Micro Devices Inc. is in...
semiwiki.com
A

AMD to buy Xillinx in 35 billion all stock deal. This is but the latest assault on Intel and is to be completed in 2021. It looks like Intel is under assault from all sides. It also looks like this will be another win for TSM. 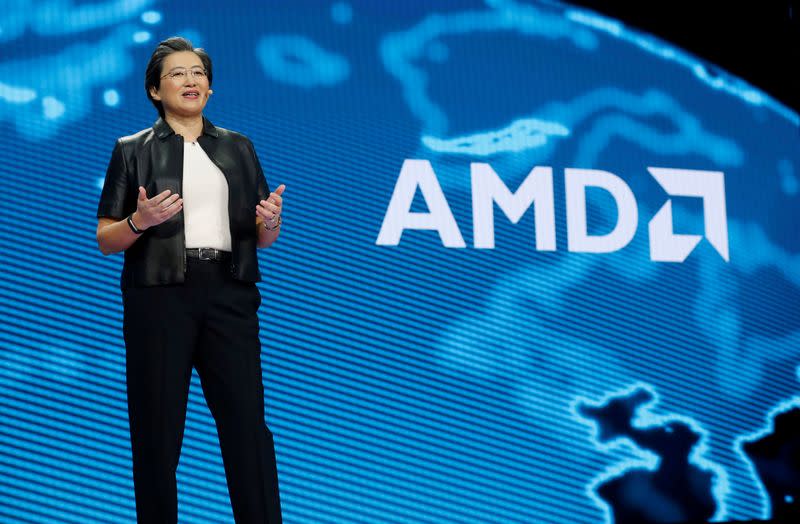 The deal, which AMD expects to close at the end of 2021, will create a combined company with 13,000 engineers and a completely outsourced manufacturing strategy that relies heavily on Taiwan Semiconductor Manufacturing Co Ltd (TSMC) <2330.TW>. The two U.S. companies have benefited from a more...

Staff member
Great acquisition by the way. Xilinx will take AMD up a few notches in all regards. TSMC is going to love this one!

AMD's $35B purchase of specialty semiconductor company Xilinx makes sense" since the deal complements AMD's existing CPU platform and expands its reach into data centers. AMD could gain more equal footing with Intel and Nvidia as XLNX's field programmable gate array capabilities could accelerate the growth of EPYC processors. The deal isn't expected to close until the end of CY21 but expects the standard amount of regulatory hurdles for a deal of this size.
Last edited: Oct 27, 2020
C