According to Mirror Media, the company has never employed so many new staff members within a single year. This time, it even managed to persuade employees who had announced they were departing for competitors in China to stay on after all.

TSMC’s successful development of 7- and 5-nm chips left rivals Intel and Samsung behind, contributing to the Taiwanese company’s success as well as to its need for new talent, Mirror Media reported Wednesday.

TSMC already employs about 50,000 people, meaning the recruitment of 8,000 more would amount to an increase of 16 percent. Initially, the company sought to rely on its usual practice of taking part in campus job market events, but the Wuhan coronavirus pandemic scuttled those plans, forcing it to wait until the final four months of the year to launch its recruitment drive.

The chipmaker, headed by chairman Mark Liu (劉德音), is not willing to divulge details about its plans or how many new employees it has recruited so far in 2020, the report said. 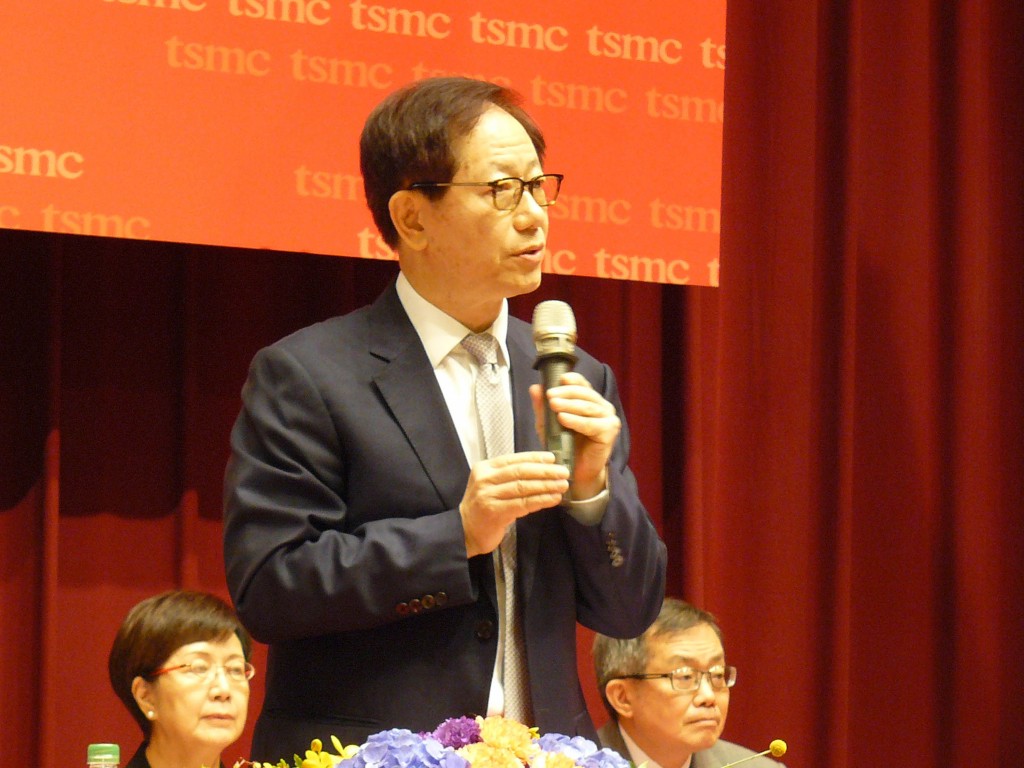 This is just part of TSMC reaching critical mass, where it's engineering and manufacturing muscle, literally over power all others and ever increasing economy of scale increase their advantages in almost every area TSMC touches. It will be interesting to see how their customers and TSMC use this ever increasing power in the future. As I have written, TSMC has truly reached critical mass and will change the world.
You must log in or register to reply here.
Share:
Facebook Twitter Reddit Pinterest Tumblr WhatsApp Email Link
Top